We see our Audio Technica rep fairly regularly and usually he's got news of a new radio mike or an upgraded version of a new product but over the last 6 months he's taken to bringing us 'teasers' - brochures showing pictures of nice mixers from Allen & Heath. He turned up last week with a mixer under his arm (well - not quite but you get the idea) in the shape of the Qu16.

This model of the Qu series has 16 channel of digital control over your sound (they do a larger version - the Qu24 which gives control over 24 channels) with both analogue and digital inputs for the sources, touch screen control of the desk configuration, motorized faders, onboard compressors & gates, EQ and reverb. There's probably some other features tucked away inside the menu's but in a short visit there's only so much you can cover.

Essentially the faders aren't channel faders in the conventional sense, they're a form of control over a digital signal path that allows you to define how they act. The software allows you to run the desk as "conventional" fader per channel or fader per output/aux send or you can define a mixture of both - so you can have mike inputs alongside aux controls. Because it's a digital desk there's no need for the conventional fader strip containing EQ and aux sends. As a result, the layout of the desk isn't as "scrunched up" as some mixers because there's a set of encoders at the top left of the mixer that can be selected to act on the channel you want. 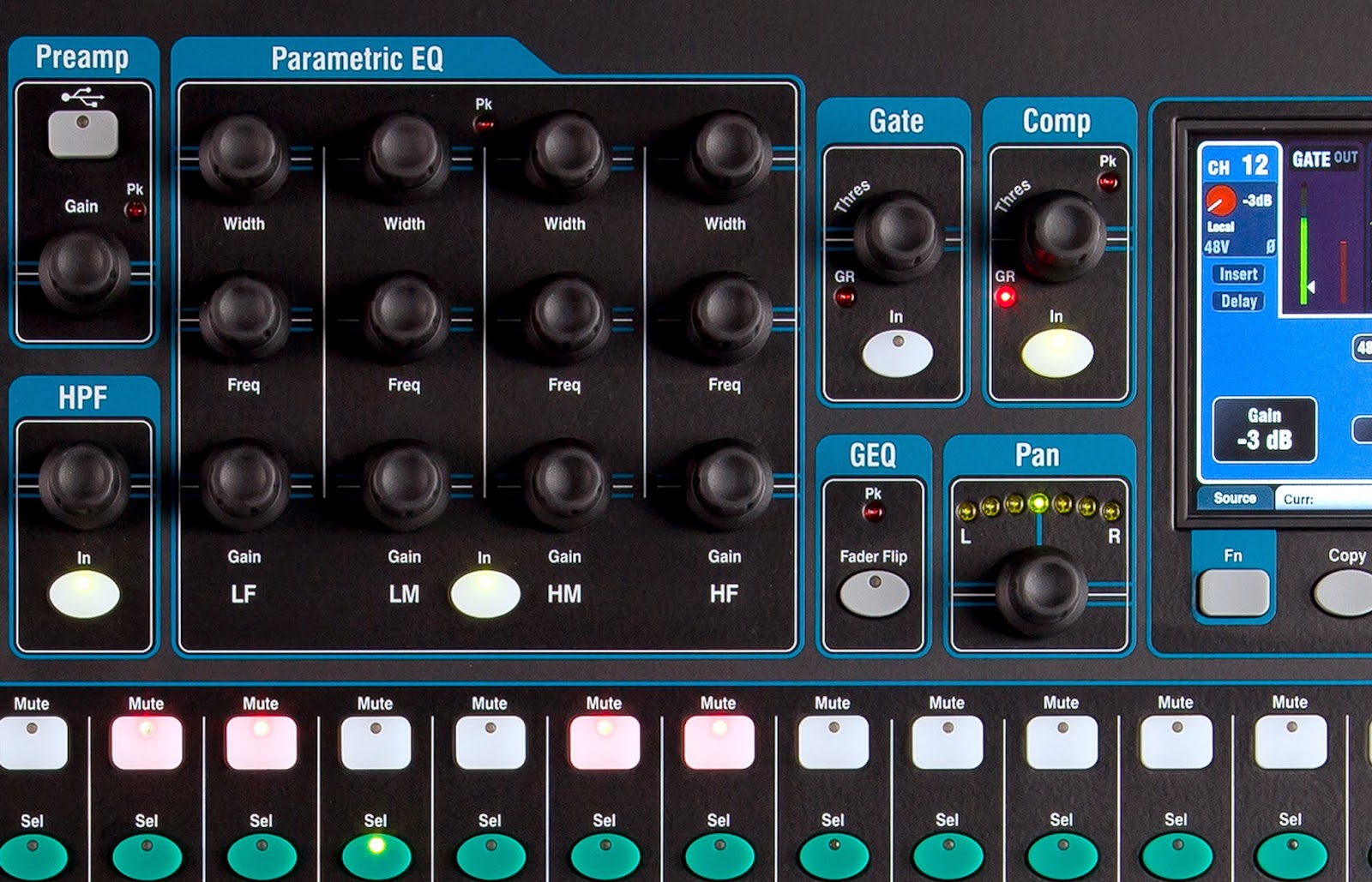 If you need to make a recording of your show or event, there's a inbuilt USB recorder that can record up to 18 channels of sound on to an external Hard drive, you can then play the recording back in to the mixer to produce a final mix - you don't have to pay any extra for the facility! All in all it looks an impressive piece of kit - the case looks stylish and the Qu16 will rackmount if you need it to.

The short while I spent with it, some of the features made sense although the mixer doesn't have groups in the MixWizard sense of the word there are defineable Aux sends that may do the job for you. Certainly I think if you're considering replacing a mixer and looking for flexibility, then the Qu16 warrants a closer look and at the price it certainly rings some bells. Oh yes the price, surprisingly it's £1600 (+VAT) list which doesn't put it out of reach of anyone serious about their sound.

If you want a demo of the Qu16 then give our Sales team a call and if you'd like to see more about it's features then have a look here.

To prove that I've written this from seeing the desk and not some leaflet from my eMail and as the saying goes "Pictures or it didn't happen!"... 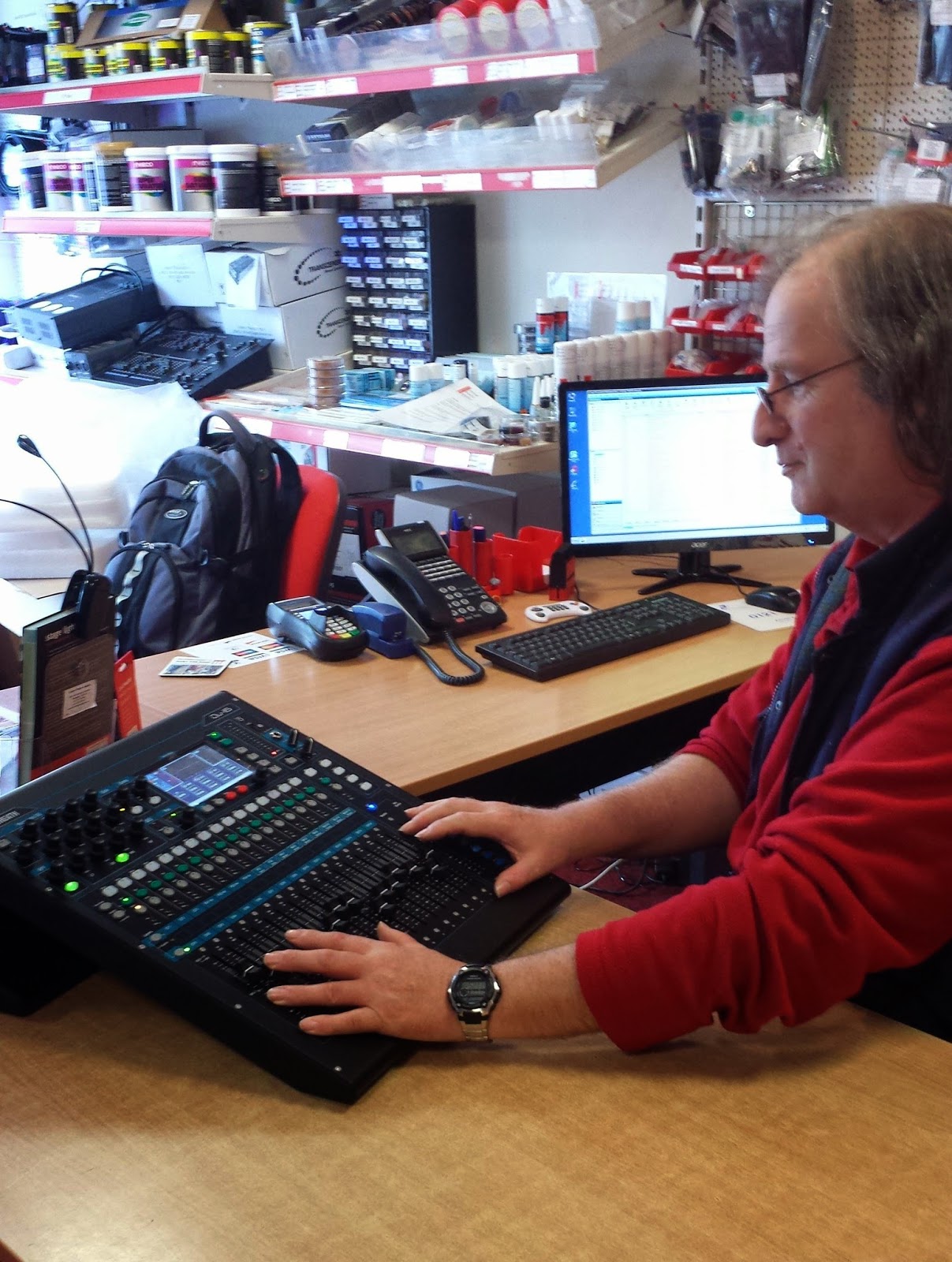